A mortgage rate of less than 1% now available in Canada. 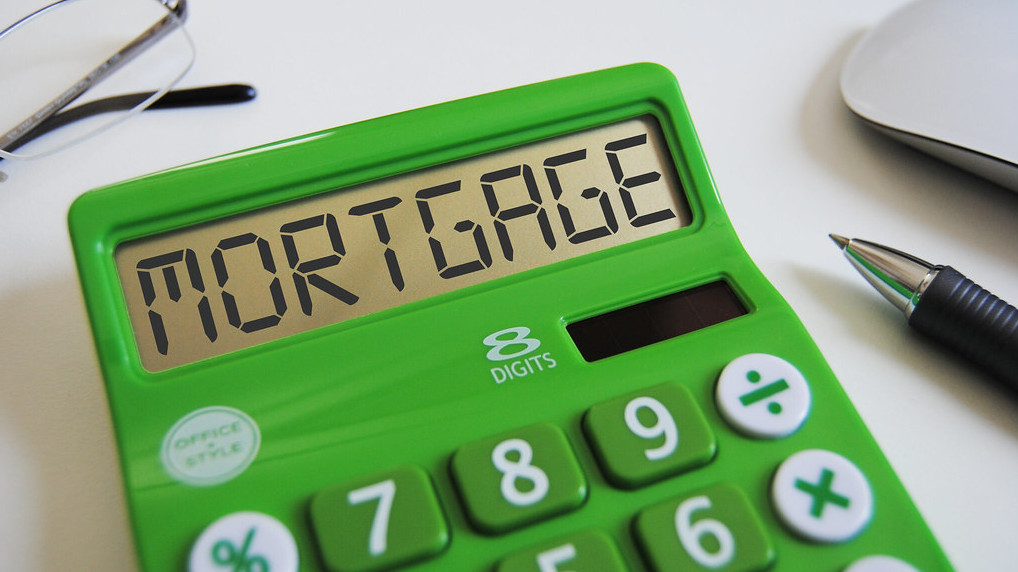 How would you like a mortgage with an interest rate of less than one per cent? That’s what HSBC, Canada’s seventh-largest bank by assets, is now advertising.

The lender’s website now shows it is offering a new five-year variable mortgage rate of a mind-boggling low 0.99 per cent. It is a first in Canadian history in terms of bank-advertised rates, according to veteran mortgage broker Robert McLister.

READ MORE: What do the new CMHC rules mean for homebuyers?

“This is a milestone rate, akin to landmark rates like BMO’s 2.99 per cent 5-year fixed in 2012 and Meridian Credit Union’s 1.49 per cent fixed in 2015,” McLister, mortgage editor at Rates.ca and founder of rates comparisons site RateSpy.com, wrote in a blog post discussing the new HSBC offering.

The rate represents a discount of 1.46 per cent on HSBC’s current prime rate of 2.45 per cent. The prime rate is the interest rate banks and other financial institutions use as a benchmark to set a variety of their lending rates, including variable mortgage rates. Lenders tend to adjust their prime rate based on the Bank of Canada’s key interest rate, which has been sitting at 0.25 per cent since late March.

The new 0.99 per cent mortgage rate is a variable one, meaning it could move up if Canada’s central bank hikes its rate and HSBC follows suit with its own prime rate.

READ MORE: How much could you save with the Liberals’ $400 home office deduction?

But the Bank of Canada has pledged to keep rates low until 2023, a promise meant to keep borrowing cheap and help stimulate economic activity amid the novel coronavirus pandemic.“Compared to today’s lowest nationally available five-year fixed at 1.39 per cent, a 0.99 per cent rate will likely put you way ahead of the game for at least one [to] two years,” McLister writes.

There are some restrictions, though. HSBC is limiting the offer to so-called high-ratio mortgages with a downpayment of less than 20 per cent. And the bank warns a higher interest rate may apply for non-owner-occupied properties, amortizations greater than 25 years and exceptions to its standard lending guidelines.

The 1.39 per cent five-year fixed rate mentioned by McLister is also HBSC’s and also available only on high-ratio mortgages.

Still, the penalty for breaking variable-rate mortgages is three months’ worth of interest, usually more favourable than what many banks charge borrowers with fixed-rate mortgages.

READ MORE: Thinking of selling your home? This could save you thousands

Both variable and fixed mortgage rates have declined along with short and long-term interest rates since the onset of the pandemic.

Home sales, meanwhile, are staying strong in November — usually a slow month for real estate — in a number of markets. Despite weakness in the condo market, year-over-year sales of existing homes were up nearly 23 per cent in Metro Vancouver, 24 per cent in the Greater Toronto Area,  and 32 per cent in the Montreal Census Metropolitan Area.