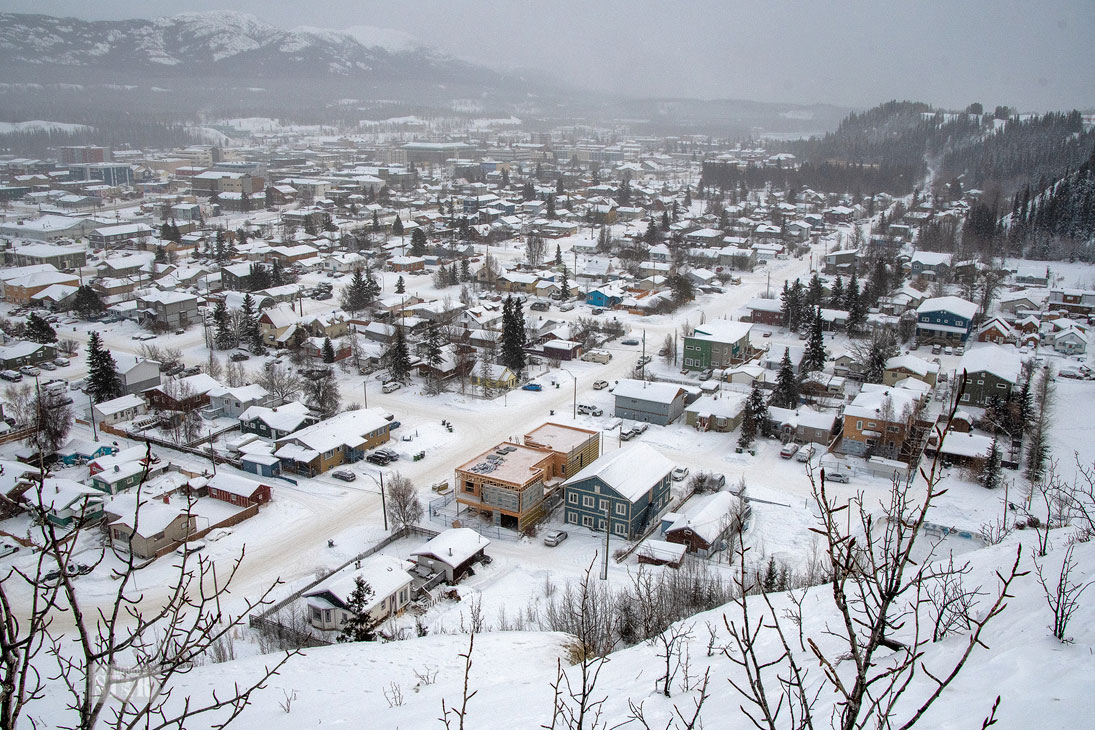 The Yukon’s real estate market continues to surge during the COVID-19 pandemic.

The latest figures from the Yukon Bureau of Statistics show the average sale price of a single-detached house in Whitehorse was $598,800, a record-high and an increase of $73,100, or 13.9 per cent from the fourth quarter of 2019.

The average condo sale price in Whitehorse was $459,900, also a record high.

The data show that in the fourth quarter of 2020, the total value of real estate transactions in the territory was $115.9 million: $96.2 million in Whitehorse and $19.7 million for the rest of Yukon.

Marc Perrault, the president of the Yukon Real Estate Association, said in an interview with the Star this week he doesn’t believe the market will cool off significantly anytime soon.

Perrault said he believes it’s being driven primarily by an influx of people coming into the Yukon.

Many of them are likely looking to escape the pandemic by moving to a jurisdiction with fewer people, he suggested.

He also noted the territory has a “strong immigration program” for people outside Canada.

They are also likely motivated by the Yukon’s stable economy, Perrault said. The territory’s quality of life is attractive as well.

He’s looking at the situation as a simple supply and demand challenge.

“We don’t have a lot of housing, so there’s a real demand that’s pushing prices up.”

Some of the pressure is also being driven by current residents looking to get out of the rental market, which is equally tight and pricey, Perrault said, but he attributed most of it to people immigrating to the Yukon.

Perrault said he expects the new properties coming online in the Whistle Bend area will temporarily alleviate the situation, but there’s no obvious sign the real estate boom will drop off in the immediate future.

“There’s just a demand for housing without an adequate supply,” he said. “And interest rates are favourable for buying.”