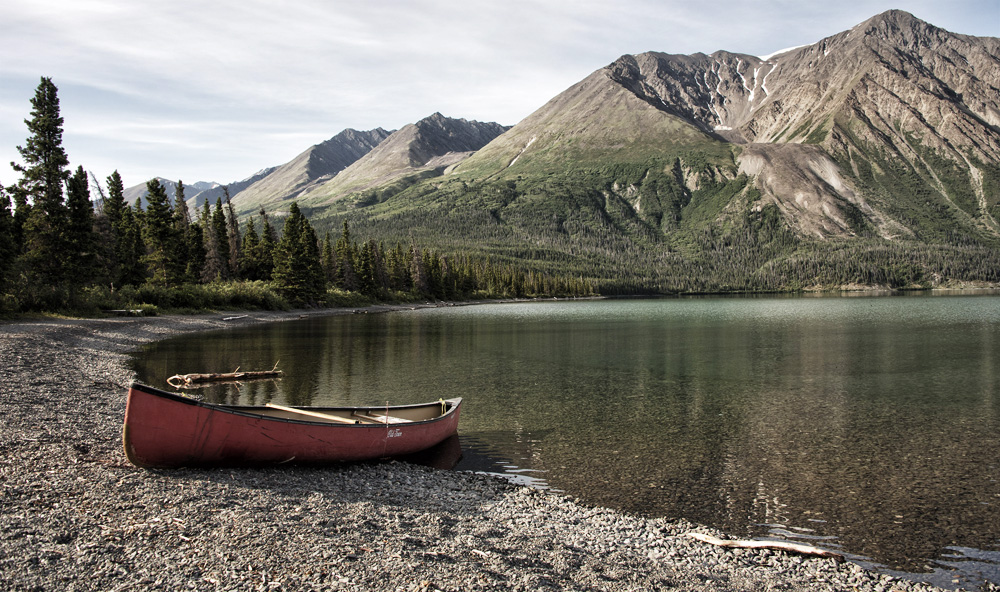 Whitehorse broke records for housing prices in the third quarter of 2021, according to the Yukon Bureau of Statistics.

The third quarter, from July to September 2021, also saw record-high real estate transactions worth about $150 million for the entire territory. About $123 million of that was spent in Whitehorse.

A total of 210 real estate transactions were recorded in Whitehorse.

The Yukon Bureau of Statistics has also released employment data for the same time period.

The Yukon had 1,300 job vacancies from July to September this year. Nearly 83 per cent of those vacancies were for full-time, permanent positions.

The majority of job vacancies were in sales and service, followed by trades, according to Statistics Canada.

The Yukon has the second-highest job vacancy rate (6.6 per cent) in Canada. British Columbia is in first place for the same period.

There were 912,580 job vacancies across the country in the third quarter. The national vacancy rate was 5.4 per cent.

The Yukon has struggled with labour shortages since at least 2019 when the Yukon Chamber of Commerce travelled to an Alberta job fair hoping to draw potential workers to the territory.

At that time, chamber president Tammy Beese said that the labour shortage was exacerbated by the housing shortage.

The pandemic has added additional challenges, with several Whitehorse businesses adjusting operating hours to work around staffing shortages over the course of 2021.