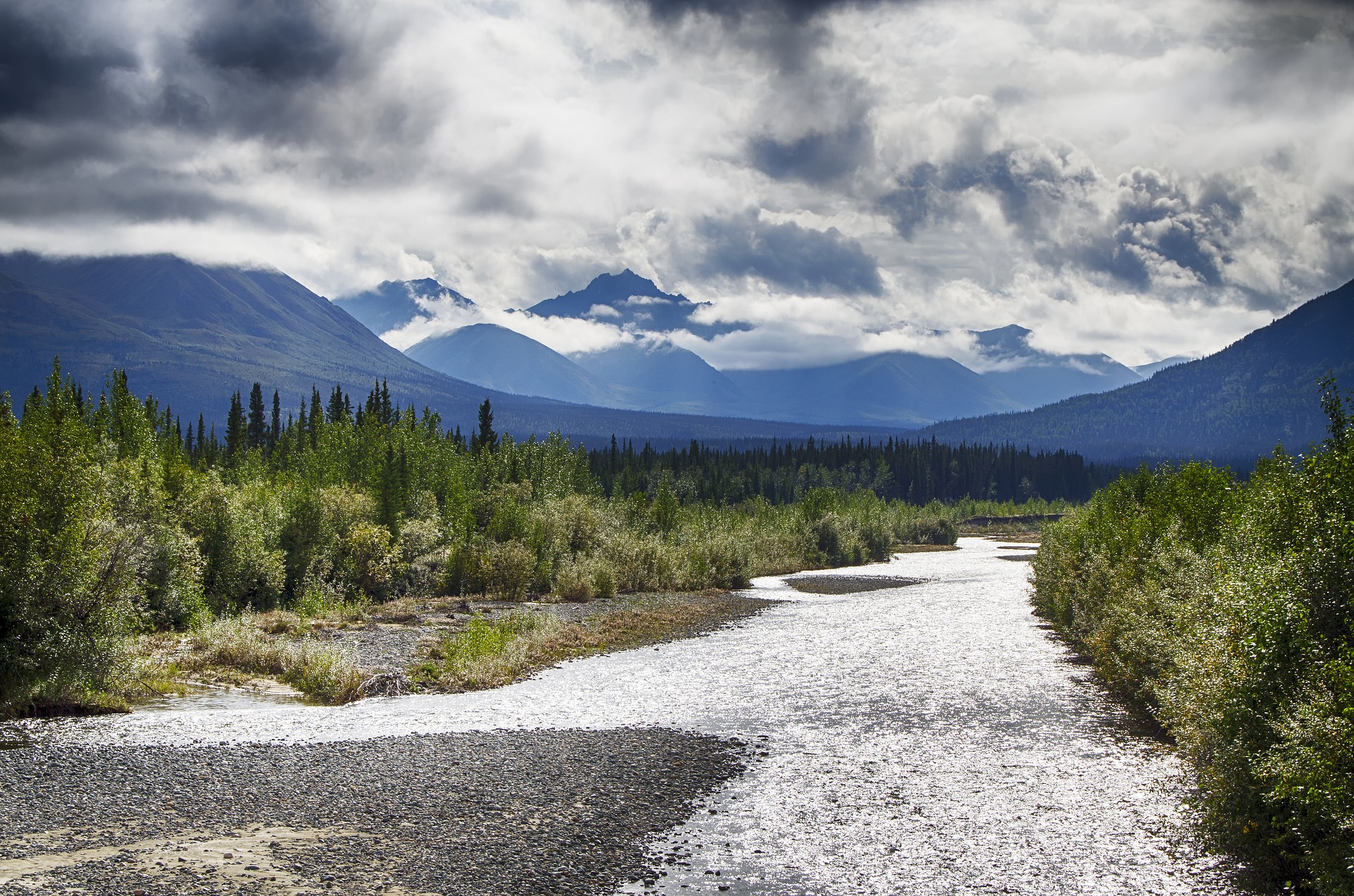 Business owners and some Whitehorse city councillors say more needs to be done to get commercial and industrial lots onto the market.

They say the shortage is holding back growth in the city.

The discussion was sparked by a consultants’ report commissioned by the city on industrial and commercial property in Whitehorse.

The report said that about a dozen business people who responded to a survey said they’ve been looking for land to relocate or expand their business, but that the choices range from limited to non-existent.

Whitehorse councillor Dan Boyd told city staff at a meeting this week that the situation has become serious.

“We are stifling economic growth and we even have some businesses saying that if they can’t find land, they’re going to be forced to move their headquarters to Alberta or some other place,” said Boyd.

Mike Gau, the city’s director of development services, said there are two potential industrial-commercial subdivisions that could be ready within the next three years.

One is on the northeast corner of the old tank farm property near the Hillcrest neighbourhood. The other is off Tlingit Street in the Marwell neighbourhood.

Neither is what Alan Lebedoff of ALX Exploration Services is looking for.

He began making core-boxes for mineral exploration companies in 2006. His business has since become a major supplier for the industry.

Lebedoff said he began looking for a larger piece of land about five years ago to expand. But he says finding a lot that’s affordable and meets his needs has been impossible.

“I know the city touts us as an entrepreneurial city,” Lebedoff said.

“But it’s hard to see that, for sure, when there’s no options for land, for any type of business, whether it’s larger-scale on our end or even the small guys starting up, which is who we were 14 years ago,” he said.

Whitehorse will always remain his base, he said, but he’s also started looking south for other opportunities to invest in.

Rick Karp, a former president of the Whitehorse Chamber of Commerce, said he’s been looking for commercial property to develop, but hasn’t been able to find anything suitable.

Outside investors are also interested in the Yukon, Karp said. But, he said, they’re not finding opportunities.

“We’ve got to grow up, basically,” said Karp.

“You know, we can’t market Whitehorse and Yukon if we don’t have the capacity to welcome investment.”

The consultants’s report has 33 recommendations. One is to move forward on developing 80 ha of land on, or around, the existing industrial and commercial areas in the McRae, Range Road, Mount Sima and Kulan neighbourhoods.

Another recommendation is to offer incentives to owners of lots that have become junkyards to clean them up and sell them.