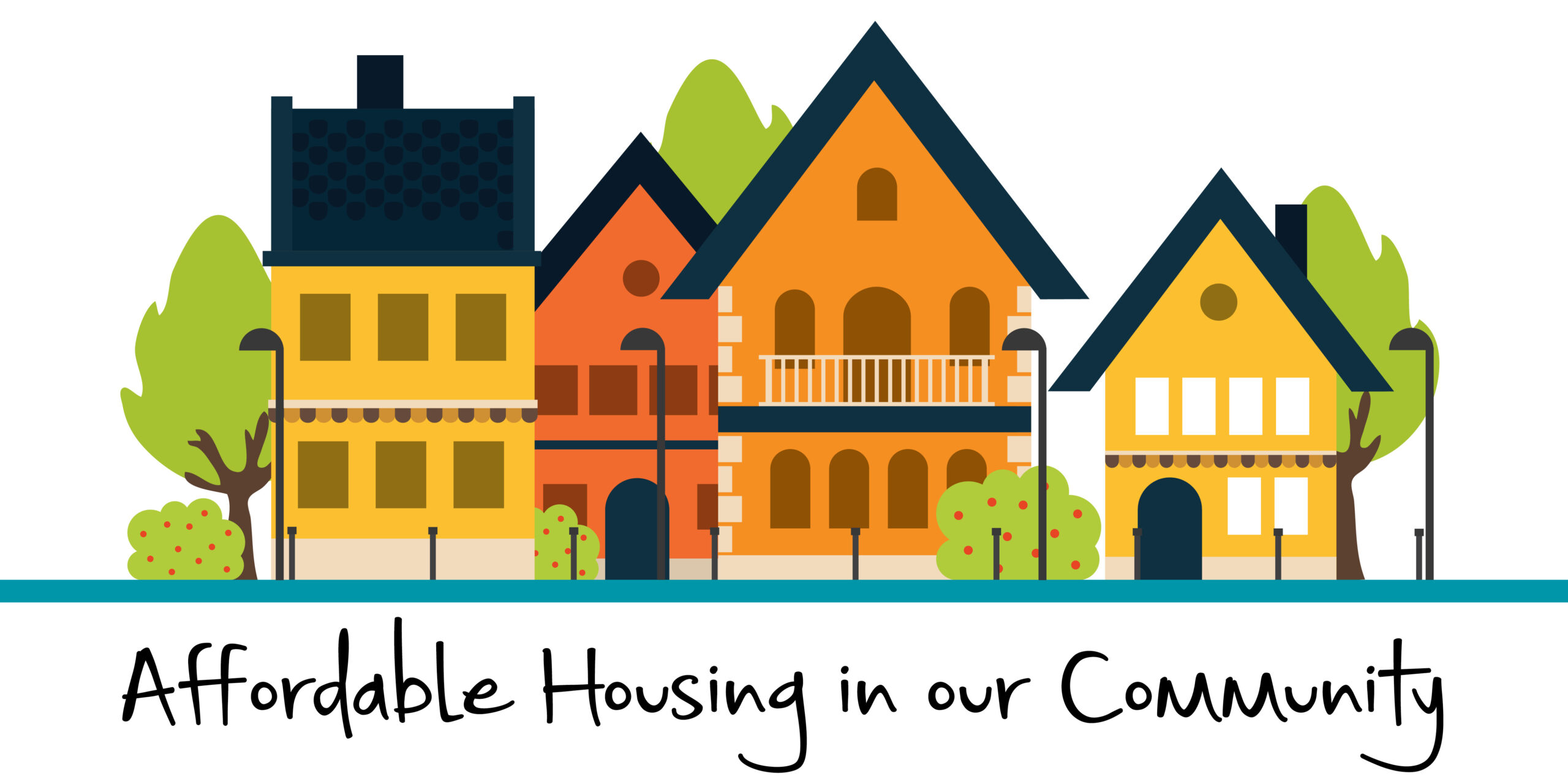 The Yukon government and the opposition parties clashed over housing issues Monday in the legislature.

Yukon Party MLA Yvonne Clarke peppered the Liberals with questions as to the numbers of lots the government is creating in the Whistle Bend subdivision.

“Somehow, in a territory with a land mass the size of France, we are experiencing a land shortage,” Clarke said. “This is significantly driving up the cost of a home.

“On May 18 of this year, the minister of Community Services (Richard Mostyn) stated — and I quote: ‘… we have work underway on phase 6 of Whistle Bend for completion this summer. It will create some 171 lots for a planned release later this fall.’

“Can the minister tell us how many of these 171 lots that he promised in the spring have been released so far?”

“Enormous progress” has been made on the next phases, he added.

“From time to time, planned work needs to shift. This is the case for phase 7. It was first tendered in the spring of 2021 but will be re-tendered in early fall 2022 to accommodate adjustments, redesign, and other considerations,” Mostyn said.

“As for phase 6A, which is what we worked on this year, we have roughly 100 lots going into Whistle Bend this year.”

Clarke was ready with a rebuttal.

“The average cost of a single-detached home in Whitehorse is now over $650,000,” she noted.

“This is unaffordable, and the government needs to do more. In the spring, the minister stated — and I quote: ‘The phase 7 construction tender just closed. It will supply another 90 residential lots targeted for release in the fall of 2022.’

“(Monday) morning, we looked on the government’s website and it says that a tender for phase 7 was terminated earlier this year. Is it still on target to release 90 residential lots in the fall of 2022, as he stated in the spring?”

Mostyn replied, “We are working on phase 7. We have restructured that contract. The contractor has finished his work on 6A. It has been signed off or is in the process of being signed off.

“But I believe that there are 100 lots going to public tender this year as a result of the work done this summer. The remaining lots will be done next year. It will start, and then phase 7 will be tendered and will go ahead concurrently,” Mostyn said.

“The cost of a single-detached home in Whitehorse has increased by nearly $90,000 in just one year,” she poined out.

“This is partly due to delays by this government in getting lots to market.

“Can the minister update us on whether or not he is living up to his commitment to tender phases 8 and 9 of Whistle Bend this year, and is phase 8 still on track to provide 50 lots in the fall of 2022?”

Mostyn said the need for more lots in the territory “did not arise overnight.

“This isn’t an issue unique to the territory. We are seeing land development throughout Canada being a hot topic,” he said.

“Indeed, we are seeing housing being a topic across the continent. COVID has had a profound impact on capital and where we are spending it and how the investments are going. So, we are seeing that here in the territory, too.”

“I know that my predecessor, the former minister of Community Services (John Streicker), got more lots out the door in his tenure than the previous government did in several years.

“We have been working diligently on the housing file for the last four years,” Mostyn added.

“We have lots of lots coming on-stream this year.”

Hassard asked for a review of the land lottery process.

“The release of lots in Whistle Bend earlier this year drew a lot of attention to the land lottery system that is used by the Yukon government,” Hassard said.

“Some feel that the system can be manipulated, and is not well-suited to getting lots into the hands of everyday Yukoners who simply want to build their own home.

“So, will the minister consider a review of the land lottery system to ensure that there is a balance between the needs of our contracting community as well as the needs of individual Yukon families who want to get a single lot to build their own home?” Hassard asked.

Ranj Pillai, the minister responsible for the Yukon Housing Corp., took the question.

“Certainly, upon coming into Energy, Mines and Resources in a previous role, and now with housing, we did have some concerns around the lottery system,” Pillai said.

“I think that, during the (April) election, there were some great ideas that came from opposition parties on ways to look at making sure that Yukoners who want to be here and make their lives here — after going away for possibly university or other experiences — do have that chance,” Pillai added.

“But it will be noted that, yes, I think that there has been some concern about the system. At least, during my time, we did bring in a third party to do some work on that system.”

Hassard was unimpressed with that answer.

“Anyway, when the government releases hundreds of lots all at once, as the government did in January of this year, it puts a strain on the building community,” he pointed out.

No one should be surprised that the simultaneous release of hundreds of lots “requiring those kinds of construction timelines put huge strains on the contracting community,” Hassard said.

“Will the government consider reviewing the two-year building requirement as part of an overall review of the land disposition process?”

Pillai answered, “I haven’t heard of any folks in the private sector complaining that too much land had gone out to this point. In 2020, we saw record starts for residential building permits.

“In 2021, we have surpassed that in the first three quarters, so it seems that those folks are making the decision — the contractors — to seize that opportunity for their business and expand their business, which we have seen many contractors do.”