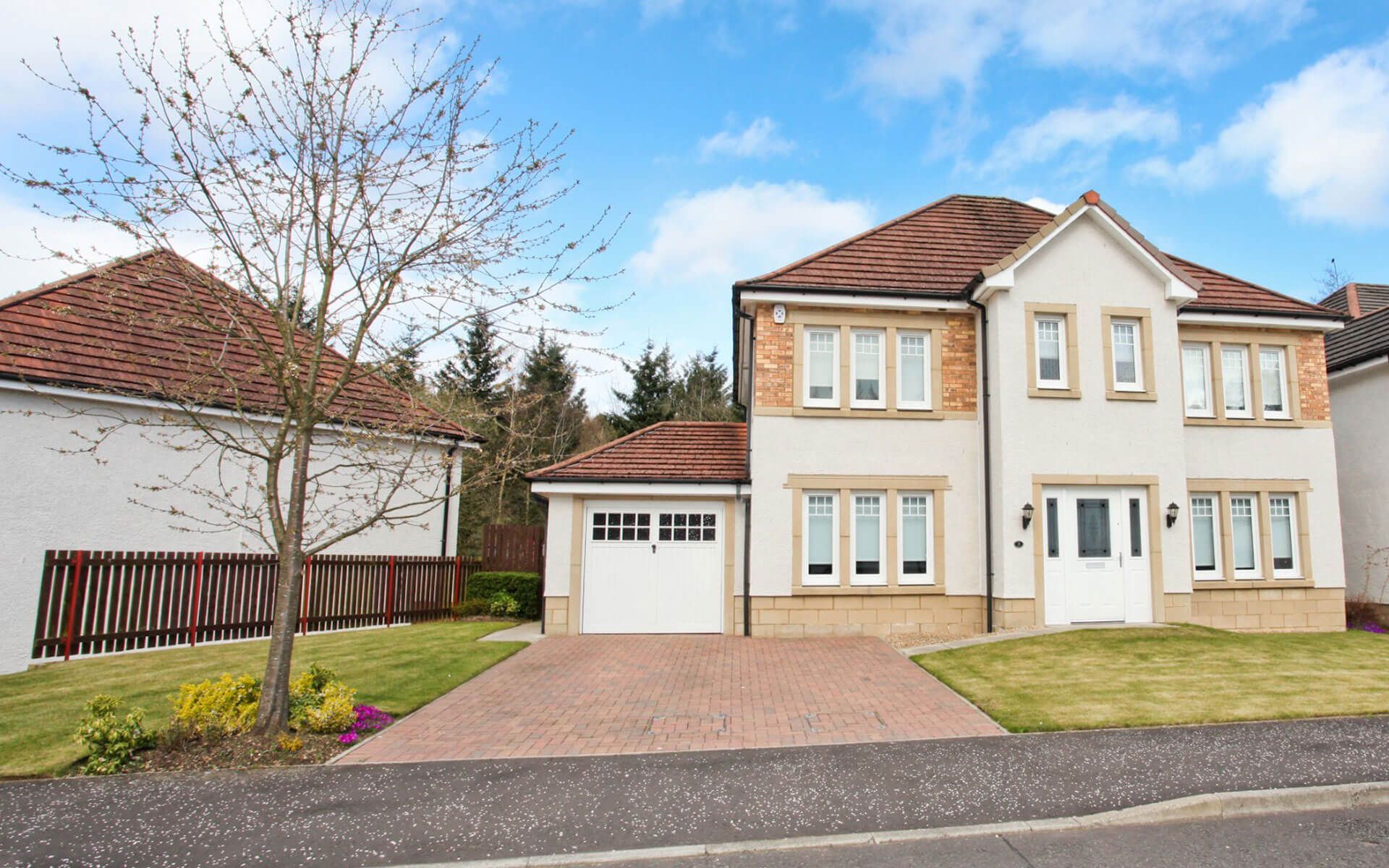 In line with seasonal trends, home sales increased over 30% month-over-month.

As anticipated from the housing data presented so far in 2022, the busy spring season got off to another strong start this year. According to the most recent RE/MAX National Housing Report, March 2022 set report records for highest Median Sales Price ($360,000) and lowest Months Supply of Inventory (1.0) across the report’s 51 U.S. metro areas.  Home sales, meanwhile, stayed in line with the typical increase from February to March seen over the past five years.

“The market remains very active right now, especially on the demand-heavy buy side,” he says. “You have buyers rushing to beat mortgage rate hikes as well as buyers ready to roll as soon as the right listing appears. Inventory remains the biggest concern for hopeful buyers, but with sellers watching homes get snapped up in record time, the idea of cashing in on their equity gain continues to have great appeal. If things heat up even more in the coming months, buyers may have more choices and purchasing power should additional sellers choose to enter the market.”

Here are just a few examples:

• In a recent interview with The Wall Street Journal, RE/MAX Alliance (Westminster, CO) agent Nick Painz noted that even if some potential buyers are deterred by rising rates, there’s still a line of aspiring buyers ready to move up in the queue.
• Debra Beagle, Managing Broker/Owner of The Ashton Real Estate Group of RE/MAX Advantage (Nashville, TN) told WKRN that while the number of multiple offers in her market may be declining due to the rise in rates, the shift could actually help more FHA buyers get their contracts accepted.
• RE/MAX Posh Properties Broker/Owner Mary Ann McMahon reminded readers in a recent article from KVUE Austin that interest rates are still quite low and recalled that when she bought her first home in the early 2000s, her rate was close to 9%.

It’s widely agreed that inventory needs to rise. More than half of the market areas measured in the RE/MAX March report stated a supply of less than one month. For context, a six months supply indicates a market balanced equally between buyers and sellers.

Here’s the other need-to-know data in the latest RE/MAX National Housing Report:

3. On Average, Homes Are Selling in One Month’s Time

Potential home buyers and sellers should consider the whole picture when looking at their local housing market and deciding if it’s an optimal time to jump in. Contact a RE/MAX agent who can help provide guidance on this important decision today.