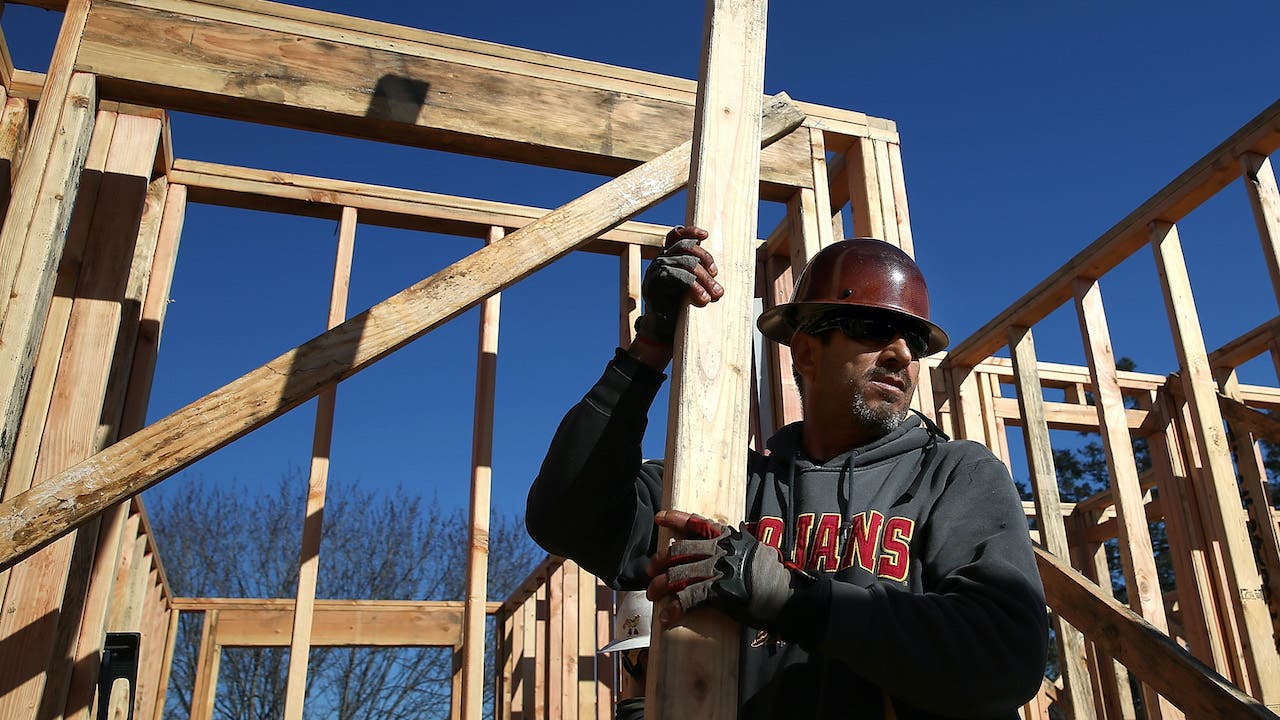 As construction season kicks off, those looking to renovate this spring and summer might be stunned by the price of lumber.

“It was a big shock to find out it was going to be that much more this year,” Andra McLachlan said.

She’s on her second year of home and backyard renovations and is kicking herself for not completing everything sooner.

“I really wish we had done the privacy fence last year because it’s already double what it would have cost us to do last year.

According to Statistics Canada’s Industrial Product Price Index (IPPI) this is the fourth consecutive monthly increase for softwood lumber.

“Year over year, softwood lumber was up 118.9 per cent —the largest ever year-over-year increase posted by this product, since the series began in 1956,” the IPPI states.

“Now we aren’t getting as many bids. This time last year we had booked up until August, but this year we’re only booking two weeks out because 95 per cent of clients aren’t spending the money,” Borkristl said.

“The supply chain is as maxed out as it can get.

“The demand has outweighed the supply 10-fold,” Hoover said.